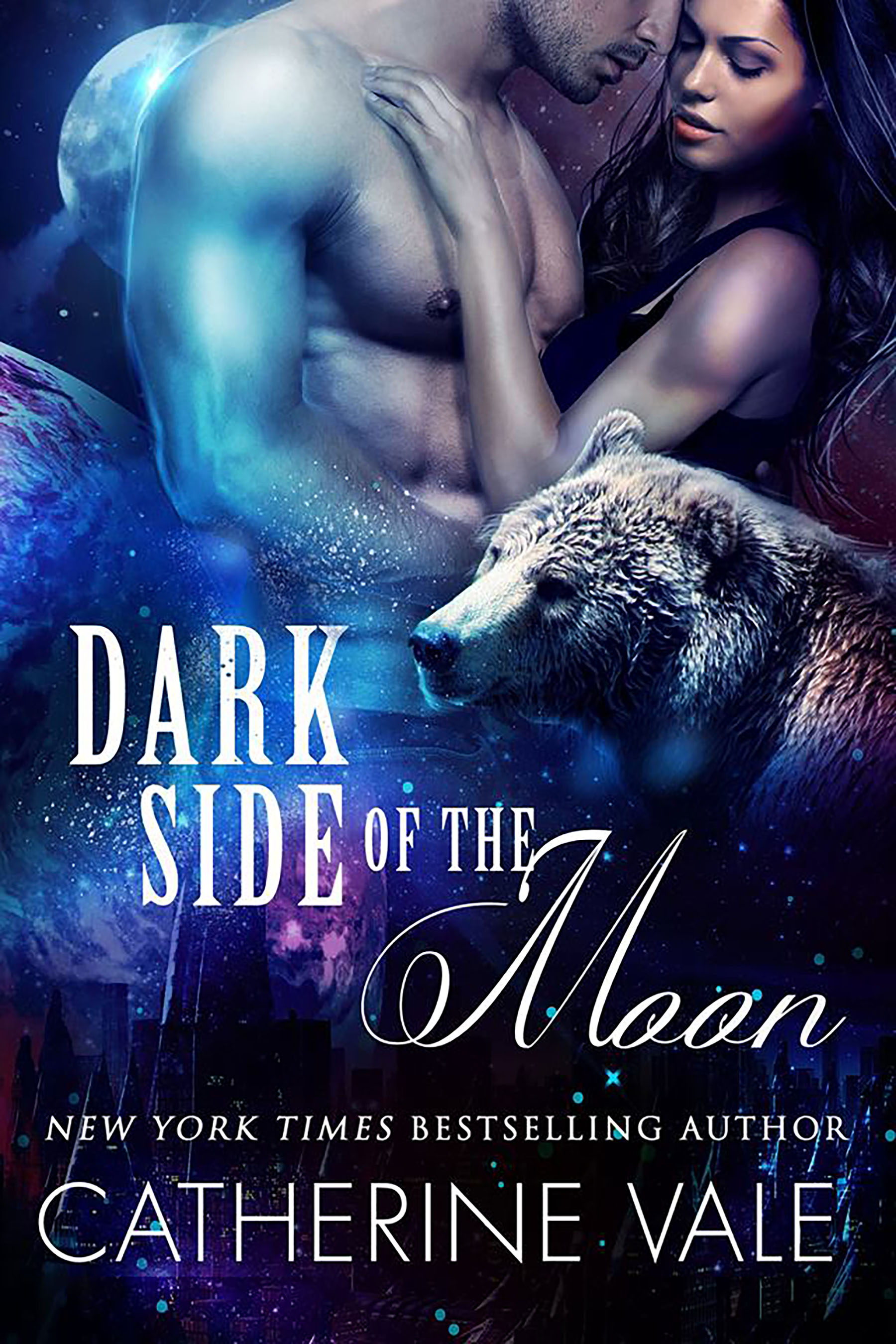 Dark Side Of The Moon

Veronica Maxwell has never fit in. Not into the cliques in high school, not even in her own family. Her mother was only concerned about her daughter gaining, and her father wasn’t much better. So she turned to martial arts as a way of venting out that anger, and that’s how she ended up in the ring, fighting her ass off, fired up and ready to compete.

Mikel Taso is used to fighting. He lives in a world of constant war; clans fighting clans and shifters fighting shifters. But when his clan is threatened by extinction, he knows he has no other choice but to abandon his planet for a thriving one: earth. And that’s how he came face to face with our kick-ass heroine, and the one woman he believes is his one true mate.

When these two fighters’ cross paths, it sets in motion a series of events that will not only test their will to survive against all odds, but to survive each other. And Veronica isn’t going down without a fight.